Throughout the year we will be focusing on all the literary skills we need to learn in 6th grade.  We do this by reading novels and studying each book, it's plot, characters, and conflict.

As we go through the year I will keep updating the novels we are reading as a class and share with you some of the activities we do with them.

Hatchet by Gary Paulsen
Thirteen-year-old Brian Robeson is on his way to visit his father when the single-engine plane in which he is flying crashes.  Suddenly, Brian finds himself alone in the Canadian wilderness with nothing but a tattered Windbreaker and the hatchet his mother gave him as a present--and the dreadful secret that has been tearing him apart since his parents' divorce. But now Brian has no time for anger, self-pity, or despair--it will take all his know-how and determination, and more courage than he knew he possessed, to survive. 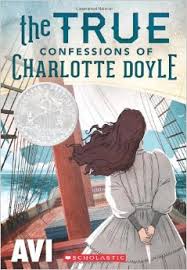 The True Confessions of Charlotte Doyle by Avi
Thirteen-year-old Charlotte Doyle is excited to return home to Rhode Island from her school in England during the summer of 1832. But when two families she was supposed to travel with mysteriously cancel their trips, Charlotte finds herself the lone passenger on a long sea voyage with a cruel captain and a mutinous crew. Worse yet, soon after stepping aboard the ship, she becomes enmeshed in a conflict between them! What begins as an eagerly ancitipated ocean crossing turns into a harrowing journey, where Charlotte gaines a villainous enemy...and is put on trial for murder! 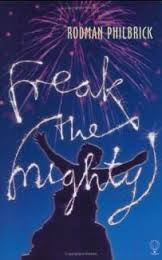 Freak the Mighty by Rodman Philbrick
"I never had a brain until Freak came along..." That's what Max thought. All his life he'd been called stupid. Dumb. Slow. It didn't help that his body seemed to be growing faster than his mind. It didn't help that people were afraid of him. So Max learned how to be alone. At least until Freak came along. Freak was weird, too. He had a little body--and a really big brain. Together Max and Freak were unstoppable. Together, they were Freak the Mighty.

Fever 1793 by Laurie Halse Anderson
August 1793. Fourteen-year-old Mattie Cook is ambitious, adventurous, and sick to death of listening to her mother. Mattie has plans of her own. She wants to turn the Cook Coffeehouse into the finest business in Phildelphia, the capital of the new United States. But the waterfront is abuzz with reports of disease. "Fever" spreads from the docks and creeps toward Mattie's house, threatening everything she holds dear.  As the cemetaries fill with fever victims, fear turns to panic, and thousands flee the city. Then tragedy strikes the coffeehouse, and Mattie is trapped in a living nightmare. Suddently, her struggle to build a better life must give way to something even more important--the fight to stay alive. 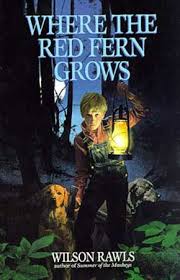 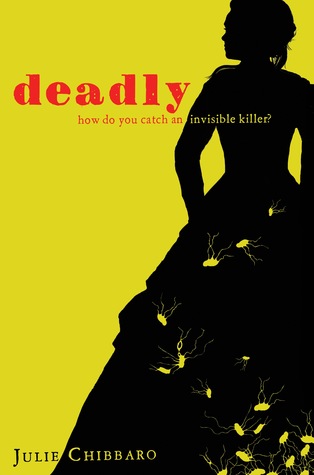 Solve the Great American Medical Mystery with a Girl Scientist on the Trail of a Deadly Epidemic!

A mysterious outbreak of typhoid fever is the subject of this riveting historical thriller. Luckily for the residents of New York, their future depends on a young female scientist, a girl out to prove that science isn't only for men!

If Prudence Galewski is ever going to get out of Mrs. Browning's esteemed School for Girls, she must demonstrate her refinement and charm by securing a job appropriate for a young lady. But Prudence isn't like the other girls. Through a stroke of luck, she lands a position in a laboratory, where she is swept into an investigation of the fever bound to change medical history. From ritzy mansions to shady bars and rundown tenements, she explores every potential cause of the disease. But there's no answer in sight, until the volatile Mary Mallon emerges. Dubbed "Typhoid Mary" by the press, Mary is an Irish immigrant who has worked as a cook in every home the fever has ravaged. Strangely, though, she hasn't been sick a day in her life. Is the accusation against her an act of discrimination? Or is she the first clue in a new scientific discovery? 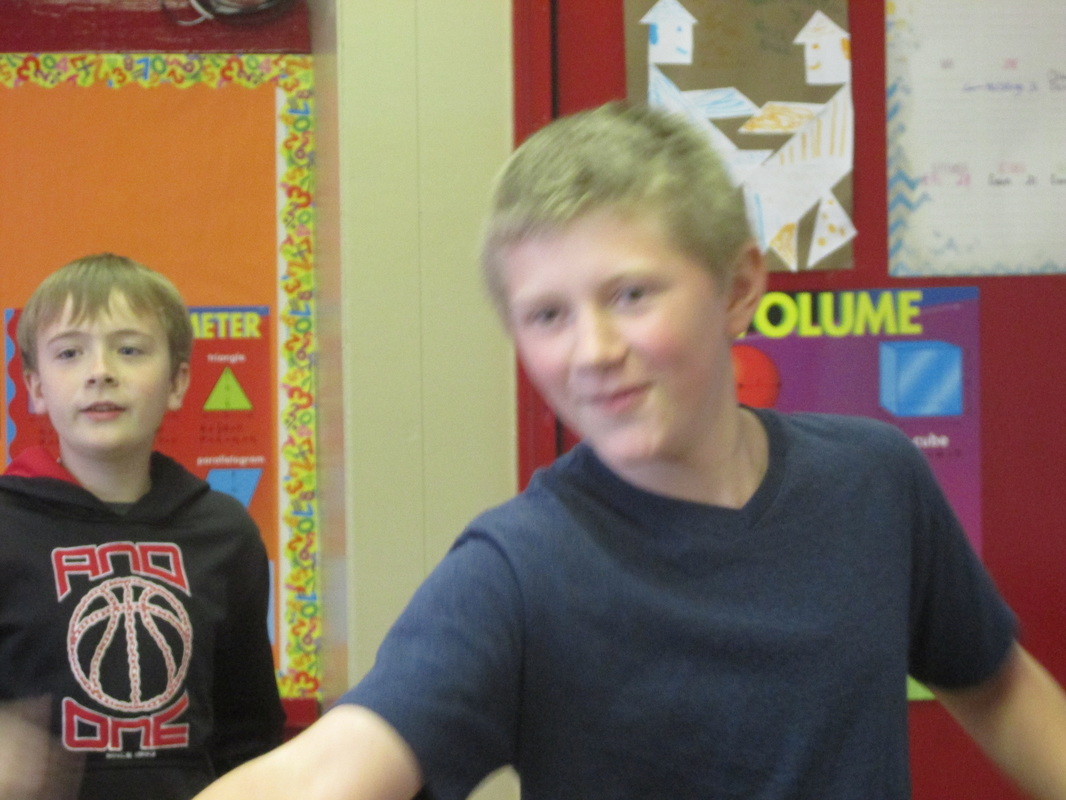